Now you have learned something

Okay, here come's like the final question that ends this entire puzzle chain -

You know that Japanese Shinto religion is one of the old branches of Animism, and vary in deities due to its feature. 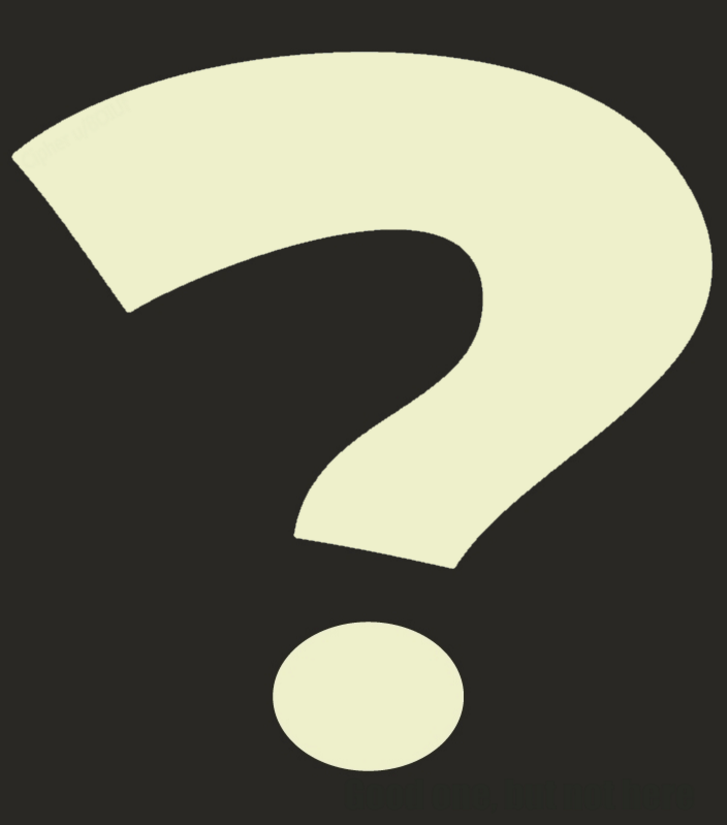 Name a name of a deity from a certain mythology

This deity is shaped as regular human, but doesn't have arms.

White is considered as the color theme of the appearance

Information aboout it is very few...... maybe Bill Cipher should count as a hint.(STOP!)

It once featured in a game, the game's genre is so uniqe that only Japanese would came up with.